Asian & Pacific Islander Heritage Month is a time to reflect on the contributions of Asian and Pacific Islander individuals across the globe. At Shop Titans, we’re proud to have a team of people from diverse walks of life and today we will be featuring Kenny, one of the talented artists for Shop Titans. 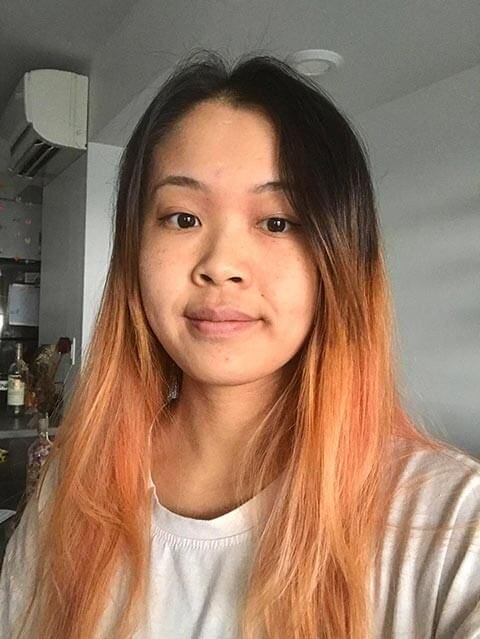 How has your Asian/Pacific Islander heritage shaped the person you are today?

My parents were first generation Chinese Canadians, after fleeing war and famine, from their country. As a second generation Chinese Canadian, born and raised in Montreal, I eventually went to school, which wasn't easy since my parents did not know French and barely knew English. I had to learn everything on my own. Growing up, I had my passion for art and video games, which lead me to pursue my studies/career, in the Gaming industry.

What is your role? What inspired you to work in the Gaming industry?

As a 3D Artist on Shop Titans, I create three-dimensional models of objects, characters and small props that are visually represented in games.

When I was little, I received my first video game console: a Super Nintendo. With the console my parents bought the game Mario Kart, which is the first game I've ever played. Growing up, I also often found myself drawing. The intersection in-between video games and art eventually inspired me to become a 3d artist, where I can share both passions.

What advice would you give to someone looking to break into the gaming industry?

My advice for anyone who would like to work into the gaming industry, would be to practice, to be confident and to never give up! Also, to be open to criticism and to be a life-long learner!